Conclusions Most of the placenames of Latium are related to, or can be explained with Latin appellatives. 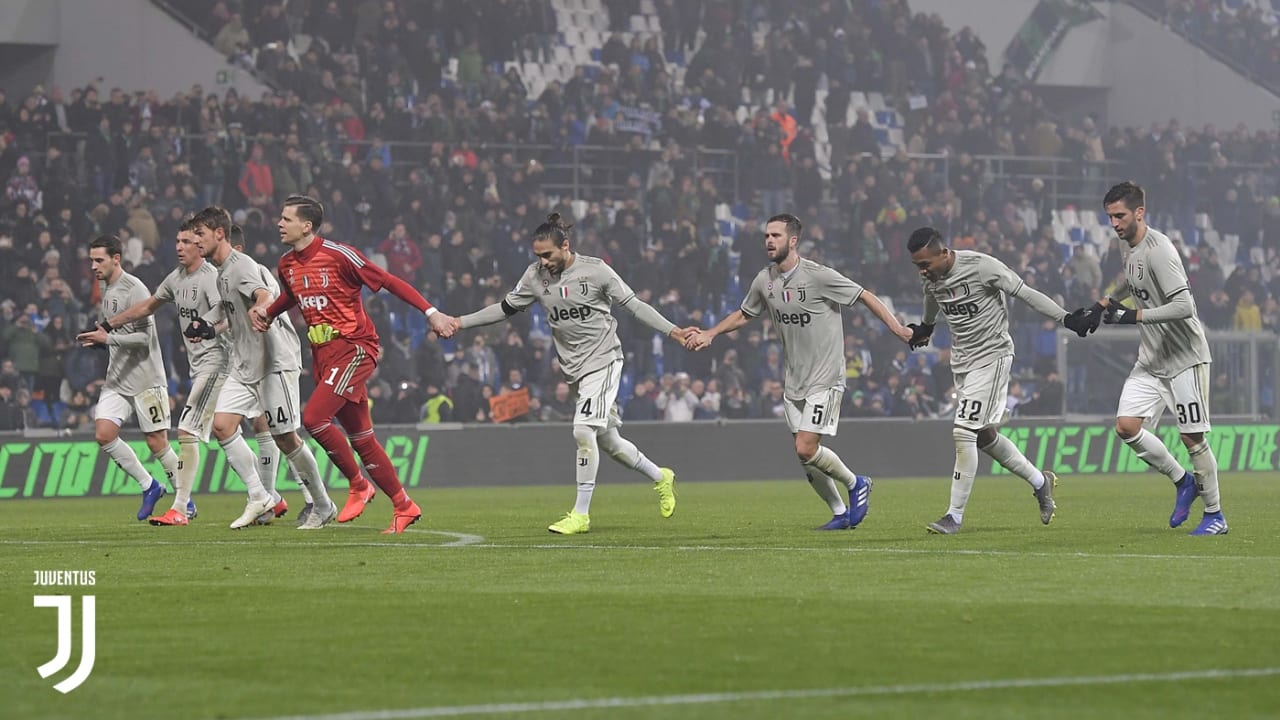 This stratum is just the Latin or, better, the Proto-Latin one. We use the term of Proto-Latin to call a language of the Western Italic group, which in some cases shows residual voiced stops even in initial position. 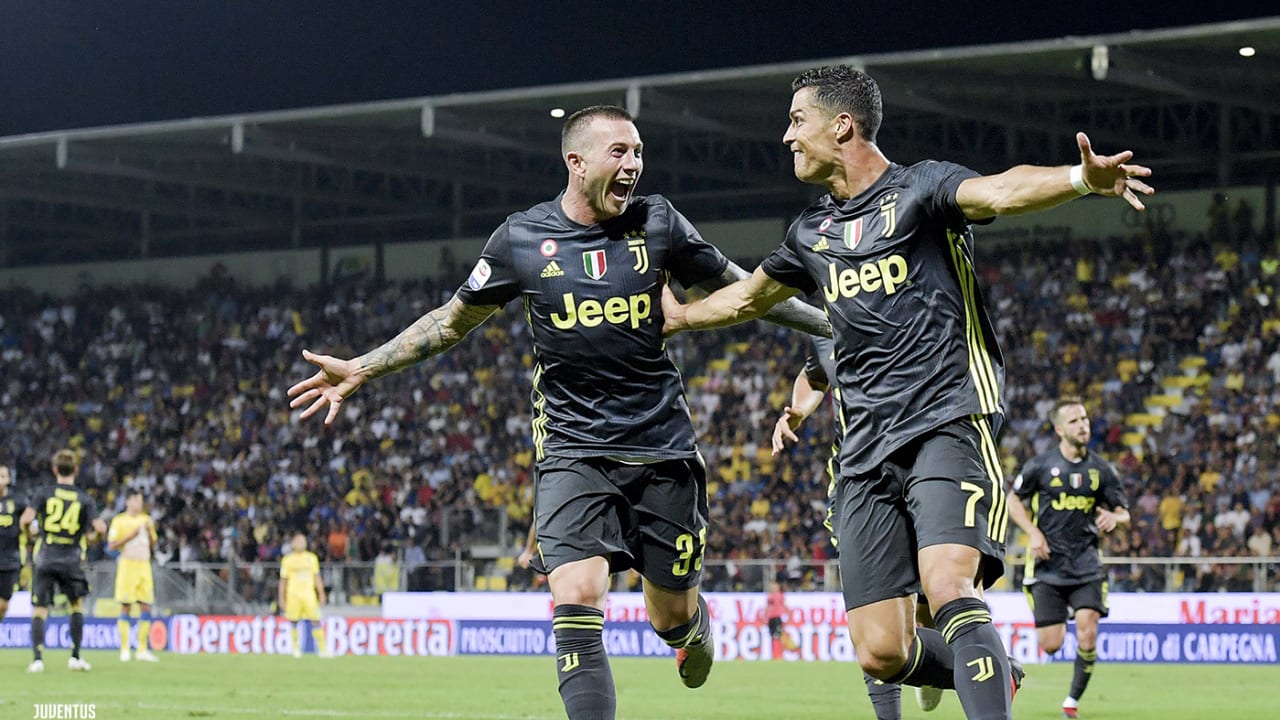 This can be the case of the language of the Siculi, who are reported to have lived in Latium before to move to Sicily. The shift of the initial voiced stops these into f- has to be a later development, which applied to what became the Latin, but not to the Siculian. For the rest, it is impossible to distinguish between Latin and Siculian, so they have been grouped frosinone home work the label 'Western Italic'.

The Volscan is thought by M. Durante to have been more similar to the Umbrian that to the Oscan. Sabine and Aequan were probably intermediate languages. 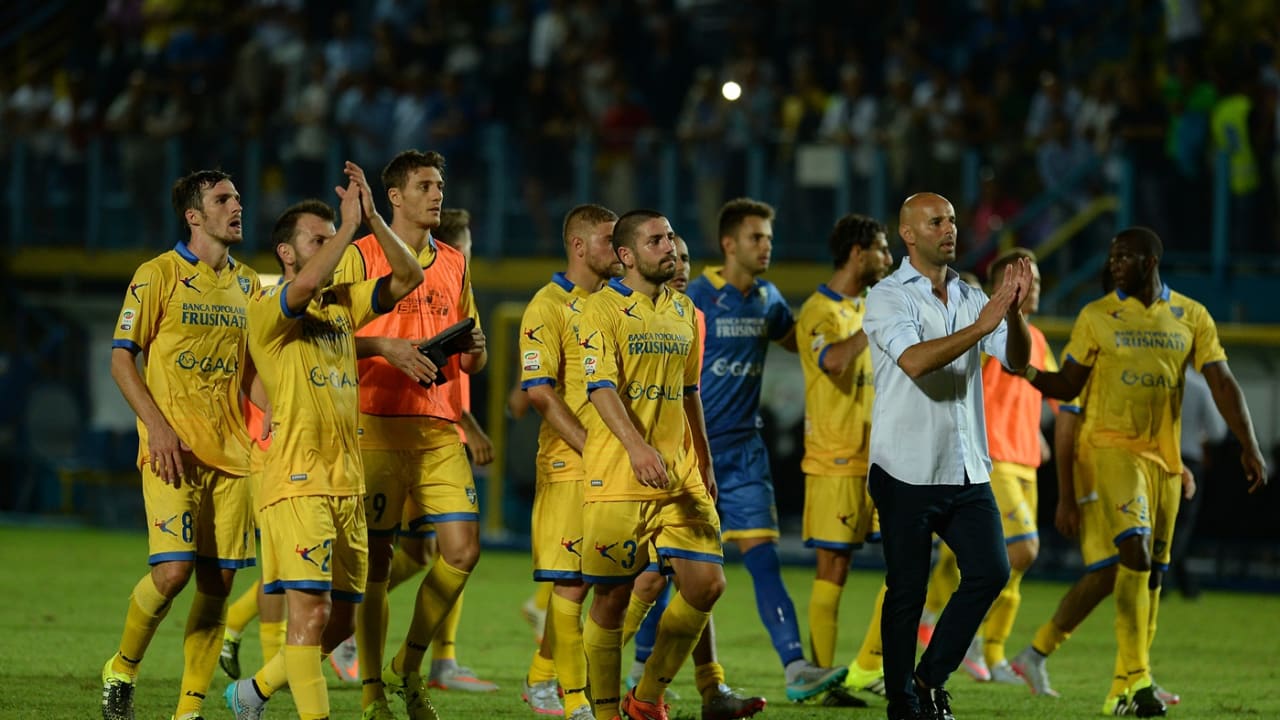 This stratum should have been the primitive one in the Western Italy, before the so-called Western Italic tribes moved, possibly from the Truentus fl. Last modified: November 3, by Antonio Sciarretta. 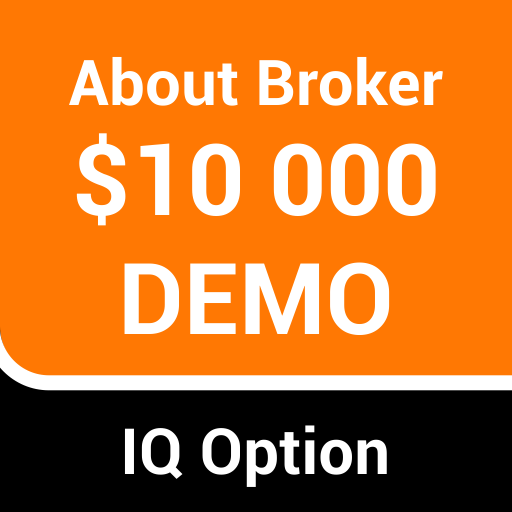 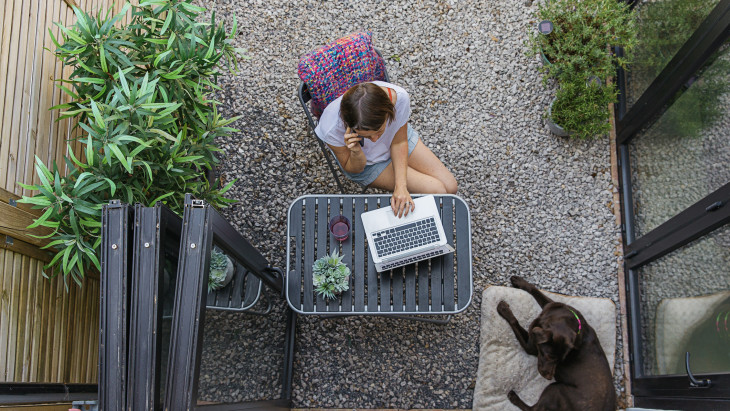